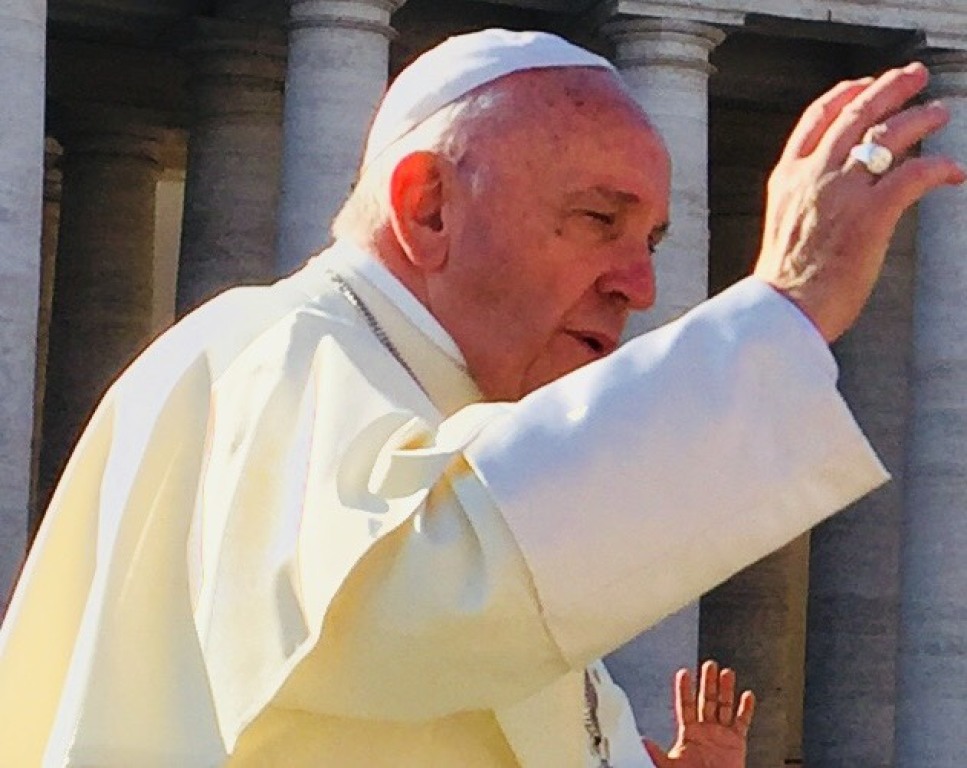 This past Tuesday marked the fifth anniversary of the election of Pope Francis. He has exerted his influence on the side of societal protections for the poor, the weak and the vulnerable. He has attempted to bring the world’s attention to the plight of the unemployed, the marginalized, especially refugees. Most powerful, however, has been his example —- his lifestyle, simplicity and humility. He has attempted to make the Beatitudes of Jesus a living reality today. As he said: “Blessed are those who look into the eyes of the abandoned and marginalized, and show them their closeness; blessed are those who see God in every person, and strive to to make others discover him.”
May God continue to bless his ministry.

There are no comments yet - be the first one to comment: