We Need A Moral Budget 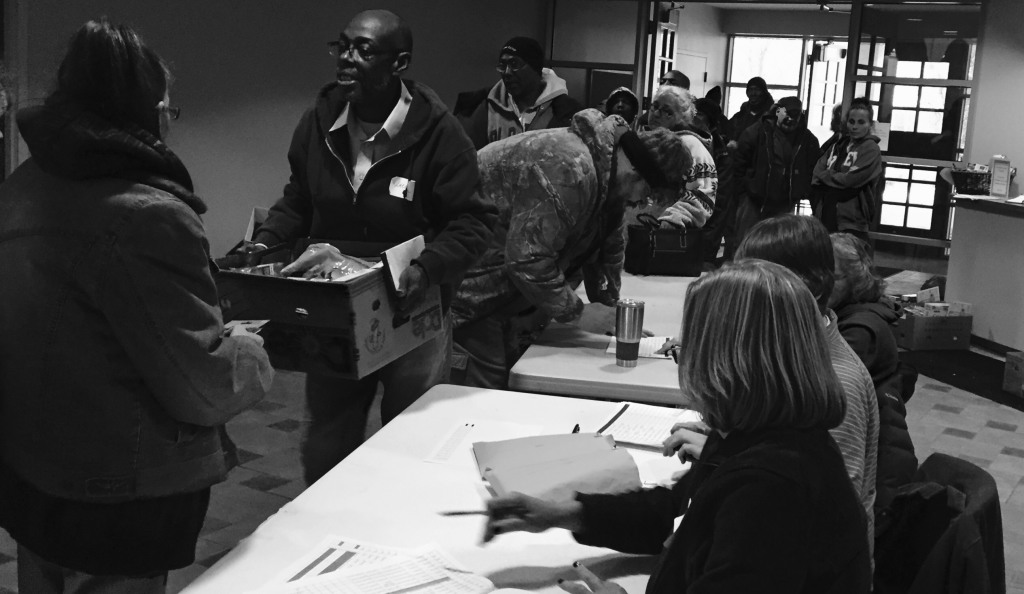 Shortly after the release of the Administration’s federal budget proposal, Archbishop Timothy Broglio, chairman of the United States Conference of Catholic Bishops’ Committee on International Justice and Peace, and Bishop Frank Dewane, chairman of the USSCB’s Committee on Domestic Justice and Human Development expressed their deep concerns about the priorities included in the budget. They called on Congress to “ensure a budget for our country that honors our obligations to build toward the common good.”

“The budget released by the Administration calls for deep cuts to vital parts of government,” the bishops noted, “including underfunding programs that serve the poor, diplomacy and environmental stewardship.” The bishops have consistently emphasized viewing the federal budget as a moral document which calls upon our national leadership to maintain moral principles when determining how our limited resources will be utilized. The present proposed budget calls for increases in immigration enforcement and military spending.

The bishops have asked the Congress and all Americans to evaluate the budget in view of its impact especially on those who are most in need.

There are no comments yet - be the first one to comment: